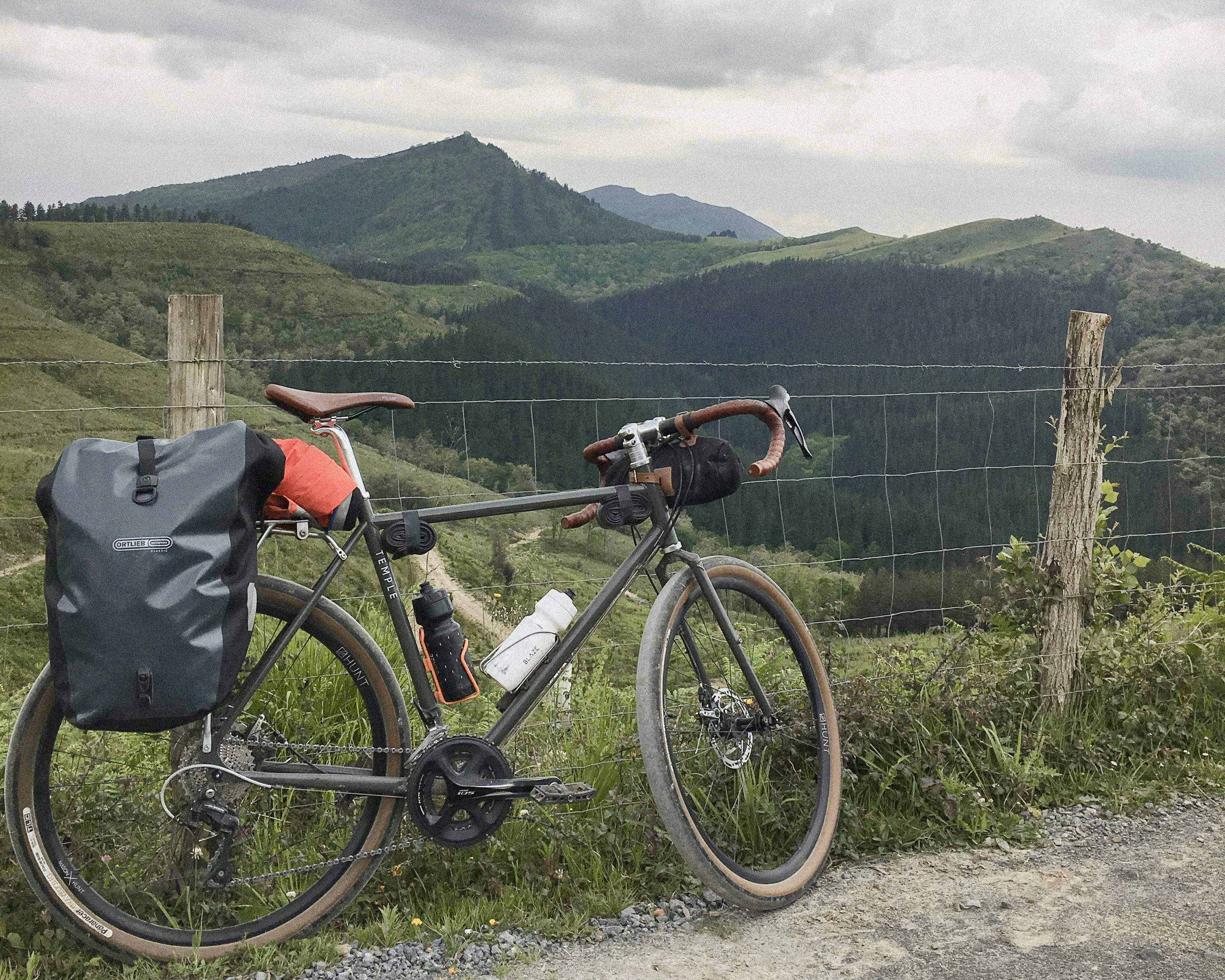 James Stockhausen is our workshop manager here at Temple and resident dirt expert. If you've bought a bike from us chances are James has had his hands on it. James will be keeping us up to date with his adventures over the next couple of months but this first dispatch comes from a first foreign foray tackling passes and consuming unhealthy amounts of cured sausage in northern Spain. 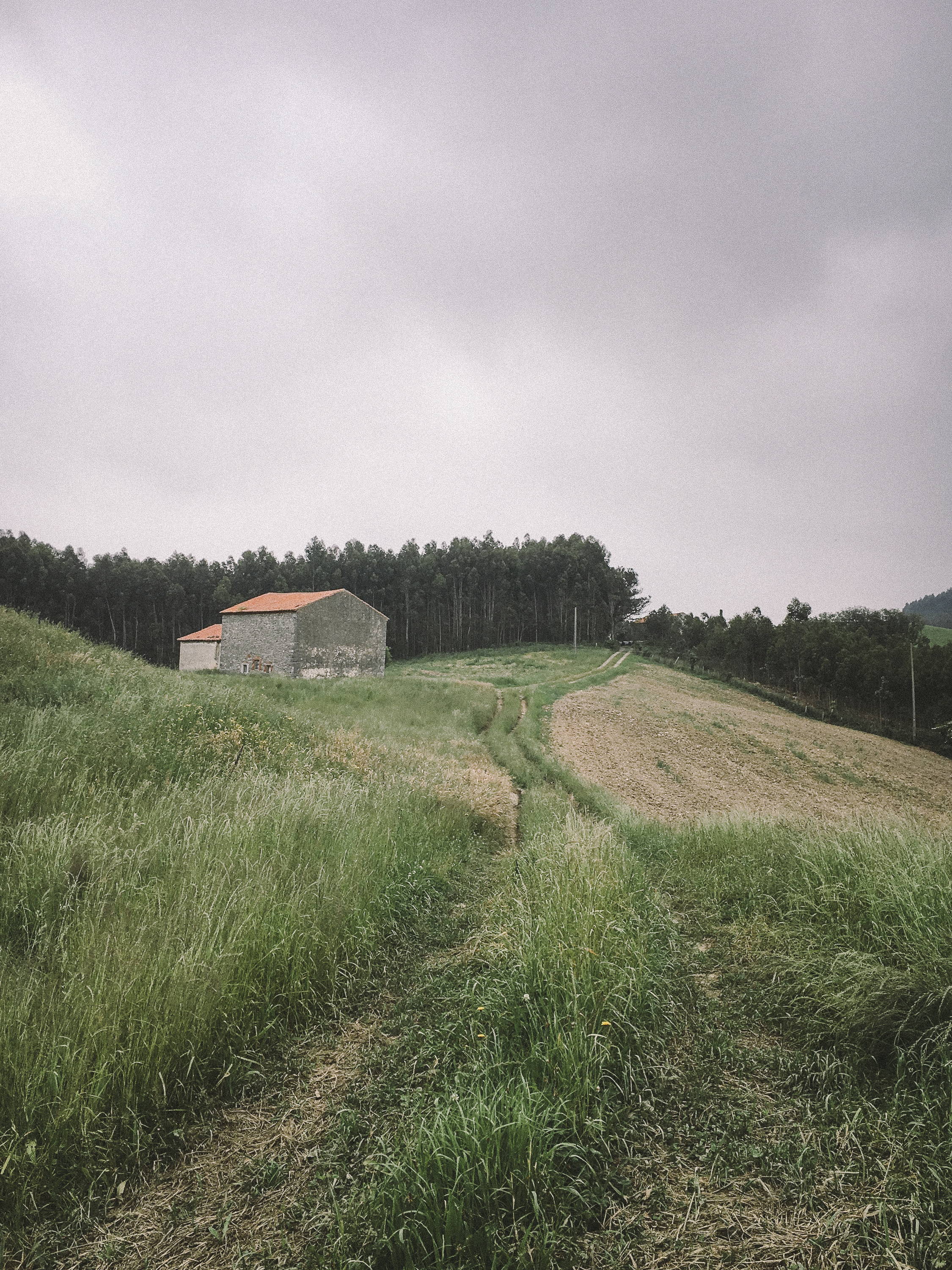 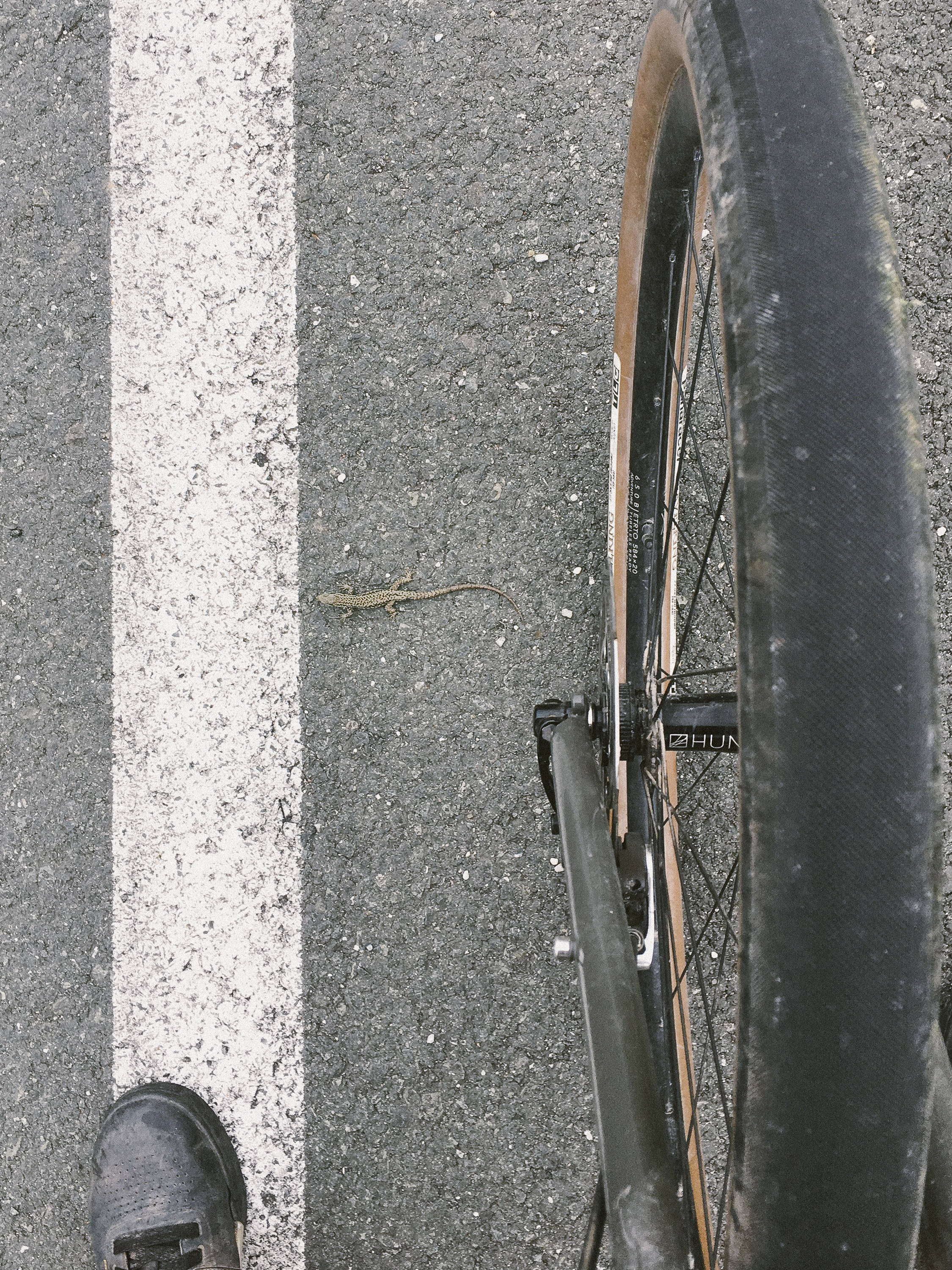 I’ve never been very good at holidays. ‘Relaxing’ does not come naturally to me. The idea of lying on a beach, or exploring museums and galleries surrounded by other holiday makers, sounds like a lot of hard work to me. I seriously needed some time away from it all after a pretty rough year, mental health wise. But when you’re feeling low the last thing you want to do is research, book and pay for a ‘holiday’ you probably won’t truly enjoy and have no-one to go with.

That being said, cycling has always been a great release for me, and I found riding really helped me clear my mind and tire myself out when I wasn’t feeling at all happy. When colleagues suggested cycle touring, it didn’t click for me straight away. It felt like a huge, scary effort that I was not able to make at the time. The thought stayed with me, though, and as I worked towards feeling good about life the idea made it onto a list.

Lists are great. You can’t write something down on a list and not do it, I find. It looked something like this:

The first item on the list was dispatched with fairly quickly (among others, but more on that another time) and I was already feeling pretty indestructible. Alastair Humphreys was really to blame for this one - it turned out hauling a tent around was really what was keeping me from doing this sort of adventuring and so knowing I had the confidence to bivvy was very freeing. Suddenly touring by myself didn’t seem quite so scary.

Buoyed by my victory over outdoors sleeping, I booked flights in and out of Bilbao for late May. And nothing else. It felt great! I was just going to make it up as I went along and I was fine with that. 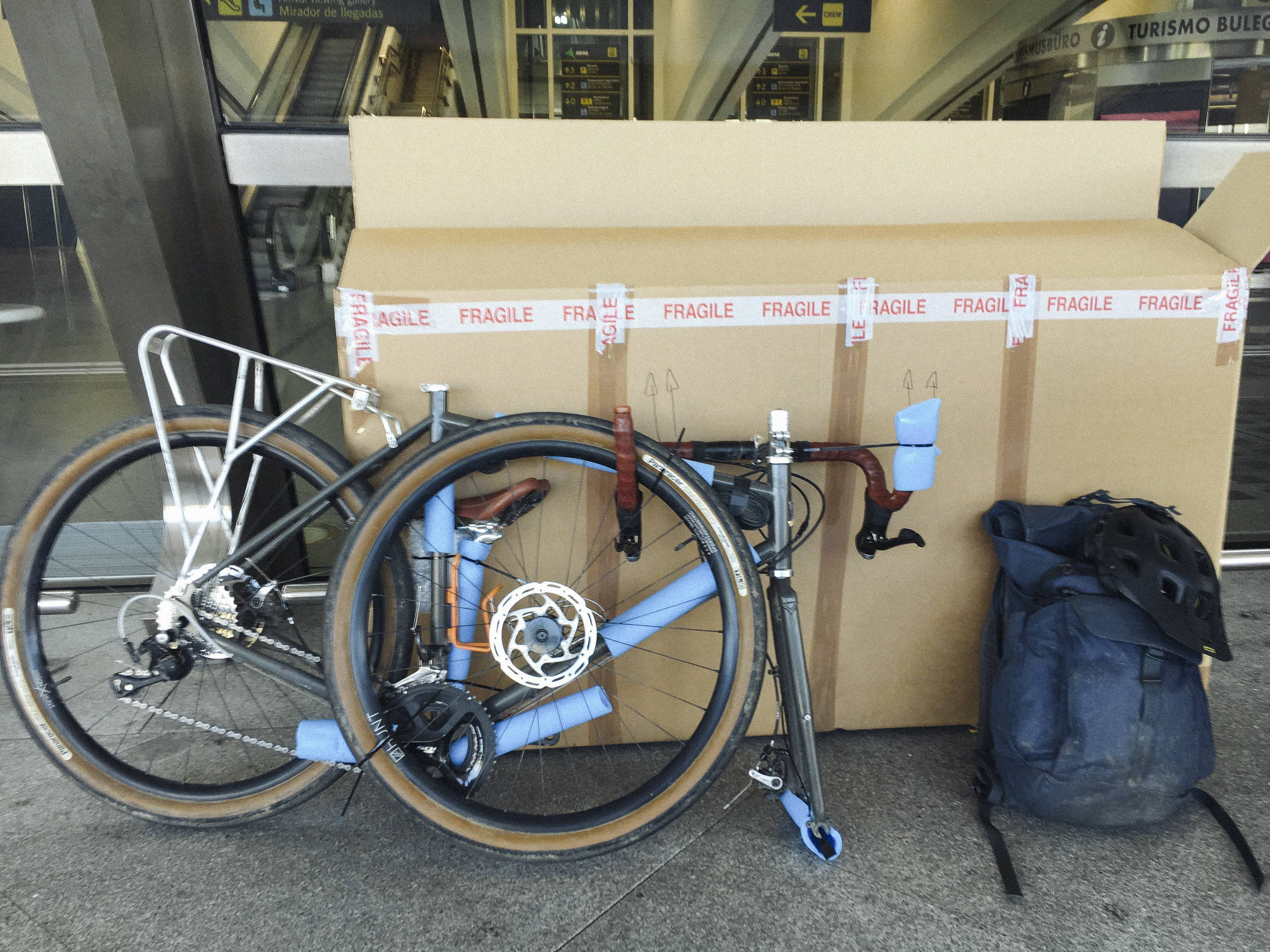 Unboxing your bike directly outside an airport while everyone else is waiting for taxis, buses and their holidays to begin, finding it survived the flight, building it and cycling right off is a very, very good feeling. My setup was the classic double pannier bags (by Ortlieb) on a rear rack.

By the end of the first day I had made it to Laredo, a little village by the sea. I had already found quiet and safe roads, many hills and plenty of gravel! I was running a Hunt 650b wheelset with some serious Panaracer rubber, so I was going to make the most of them.

After an exhausting day and several pinchos, I was ready for bed. Now where was I going to roll out the bivvy bag? A smelly beach seemed like the place I would least likely be disturbed. You really do feel quite alone, zipped up in the dark, far away from home. This was probably the most challenging episode of the whole tour, when the thought ‘what the hell are you doing?’ popped into my head a few times. This was also not helped by the constant light drizzle gently wetting my face.

Nonetheless, come morning, I’d managed a good 6 hours of sleep - what a result! On to Santander and beyond for the day. Making full use of the big tyres, I found my way up on the top of cliffs, following pilgrims on foot on their Camino de Santiago. Santiago roughly translates to St James, just saying. My noble steed and I were on a holy journey of bikes, chorizo and the odd beer. I even stopped to take in a secluded beach and relax. This holiday rubbish was starting to make sense.

I had been paying attention to the weather forecast and it did not look good: thunderstorms every night. I didn’t care how cool it was, I was not bivvying in a thunderstorm. Airbnb was downloaded and a bed booked, so cue a last minute blast South West to Torrelavega and my room as the storm closed in. What a storm! This was a very good idea and an excellent treat for my now fairly sore legs. 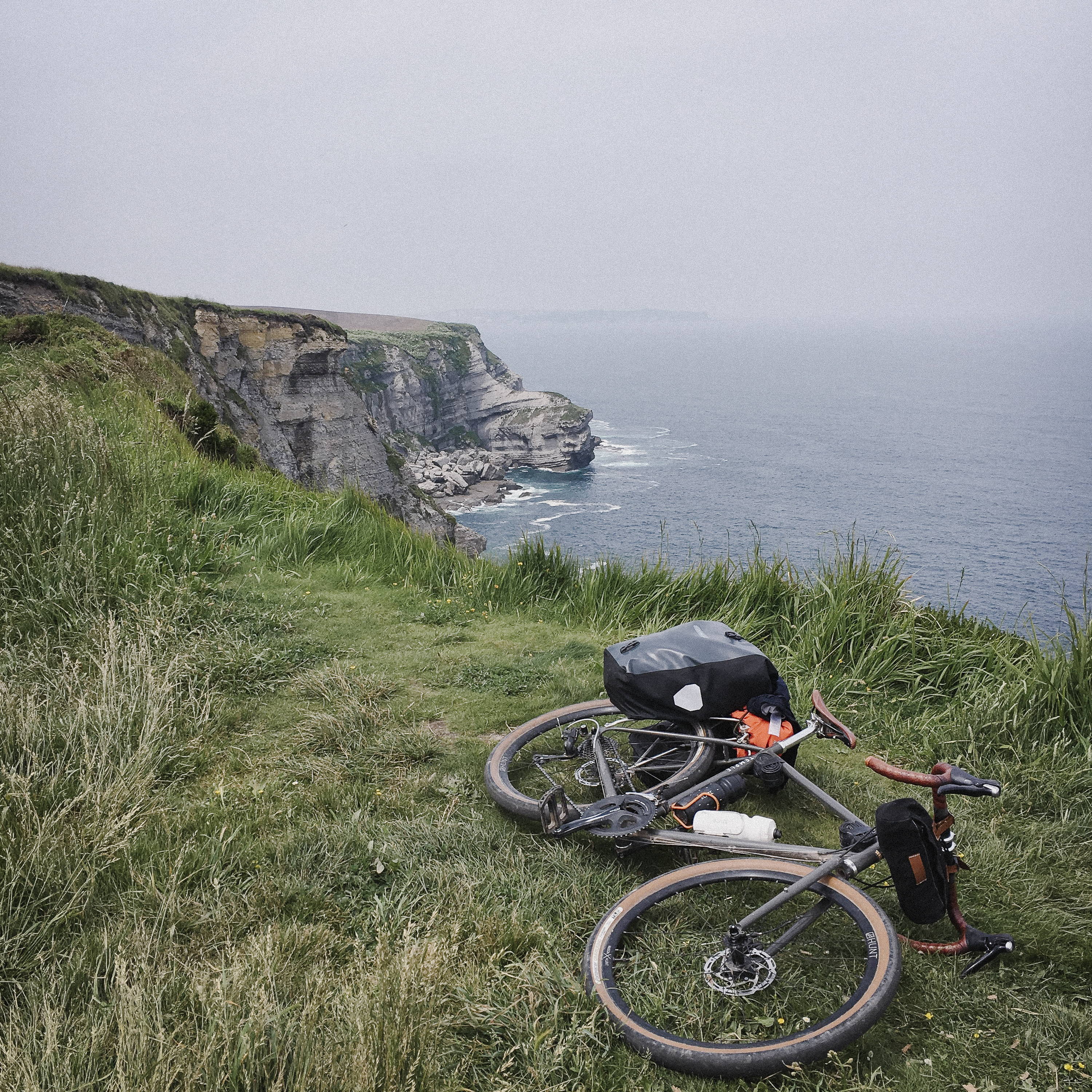 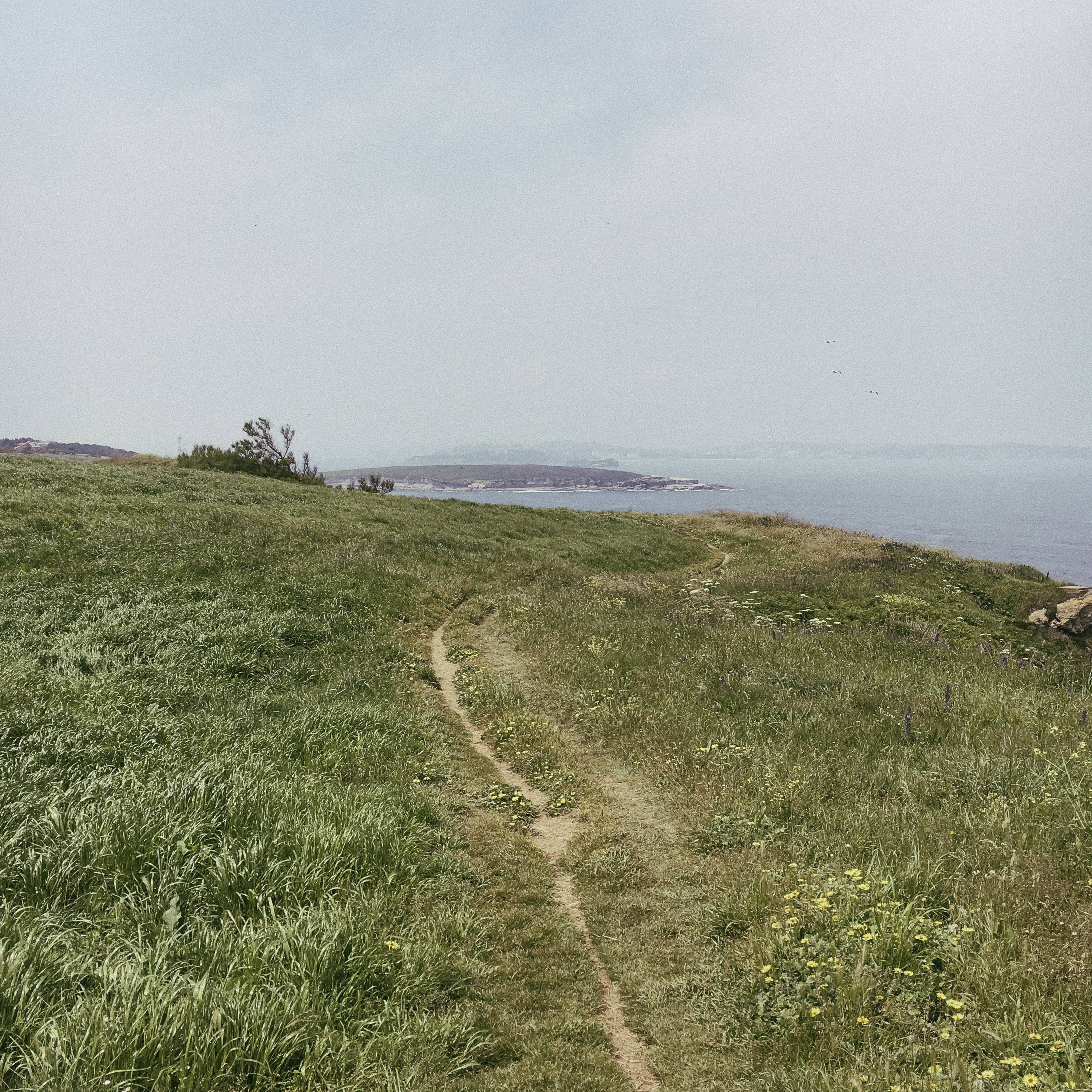 "My noble steed and I were on a holy journey of bikes, chorizo and the odd beer... this holiday rubbish was starting to make sense." 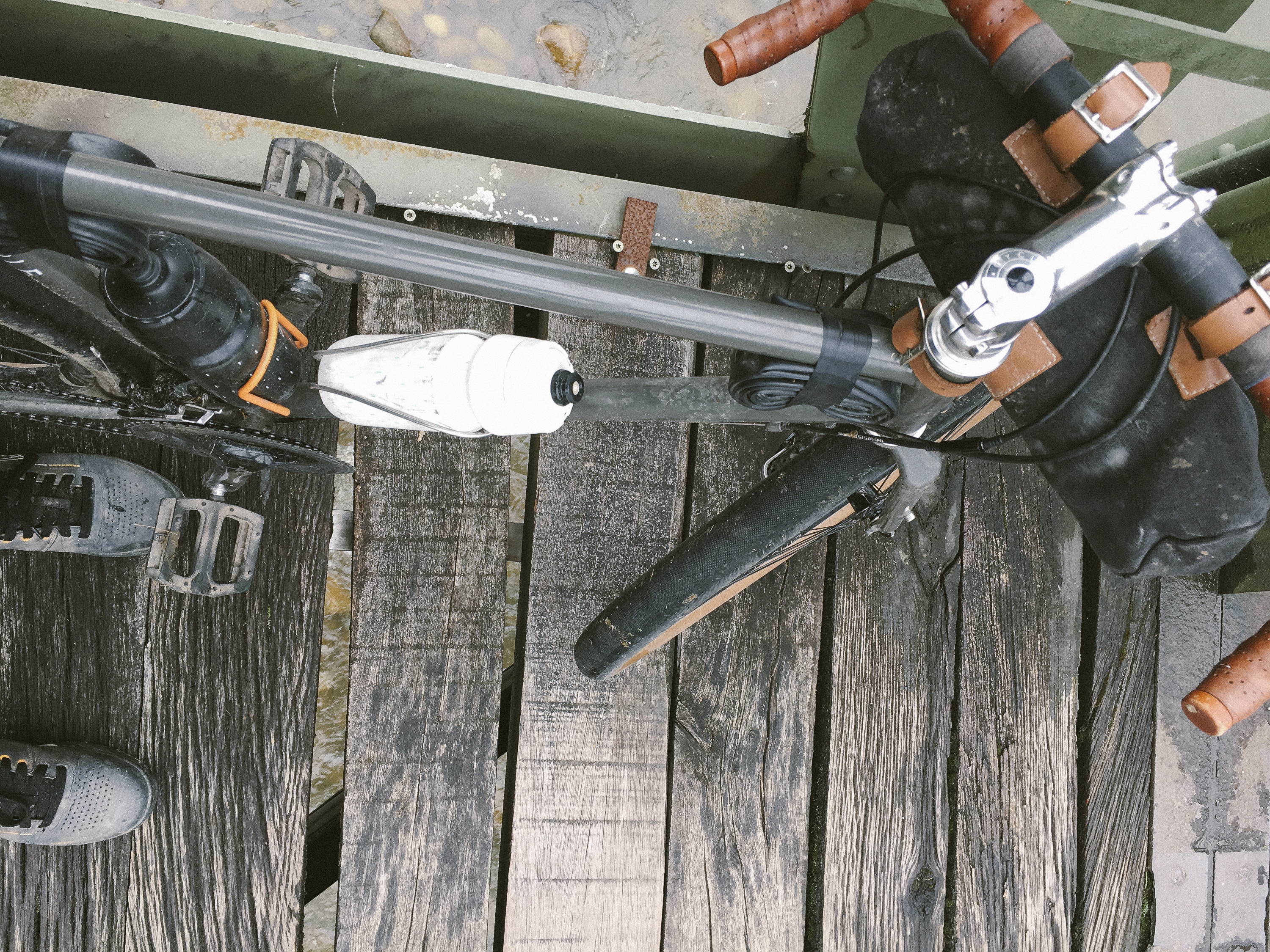 After a good dose of coast I wanted to see some mountains and headed further inland. The lengths of the climbs gradually increased and the landscape became more rural. The end result was the tiny town of Vega De Pas, high up in the hills, as the name suggests, with a seemingly equal population of cows and people. I was more than happy to cheat the elements again, this time in an incredibly quaint family-run hotel. 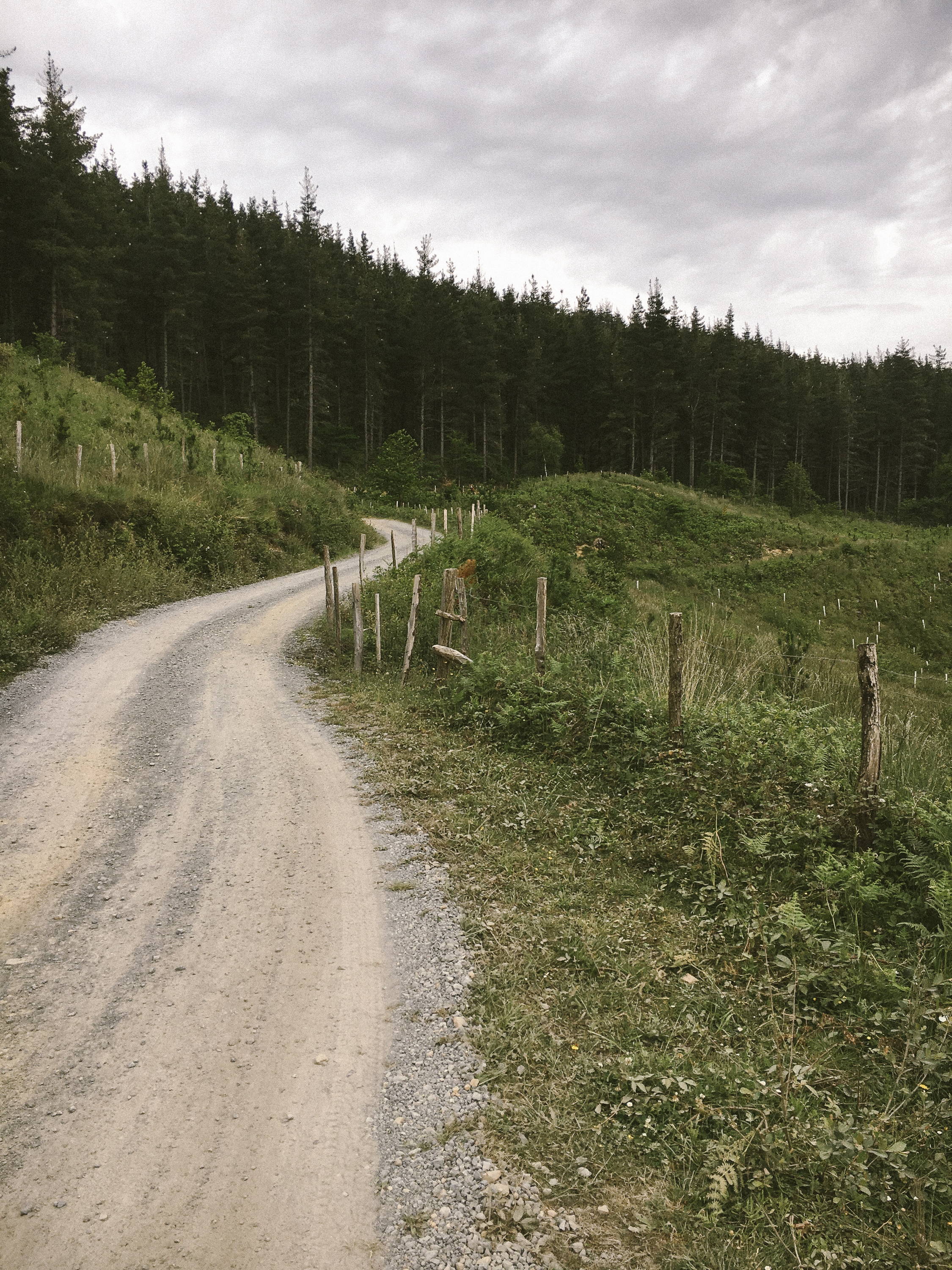 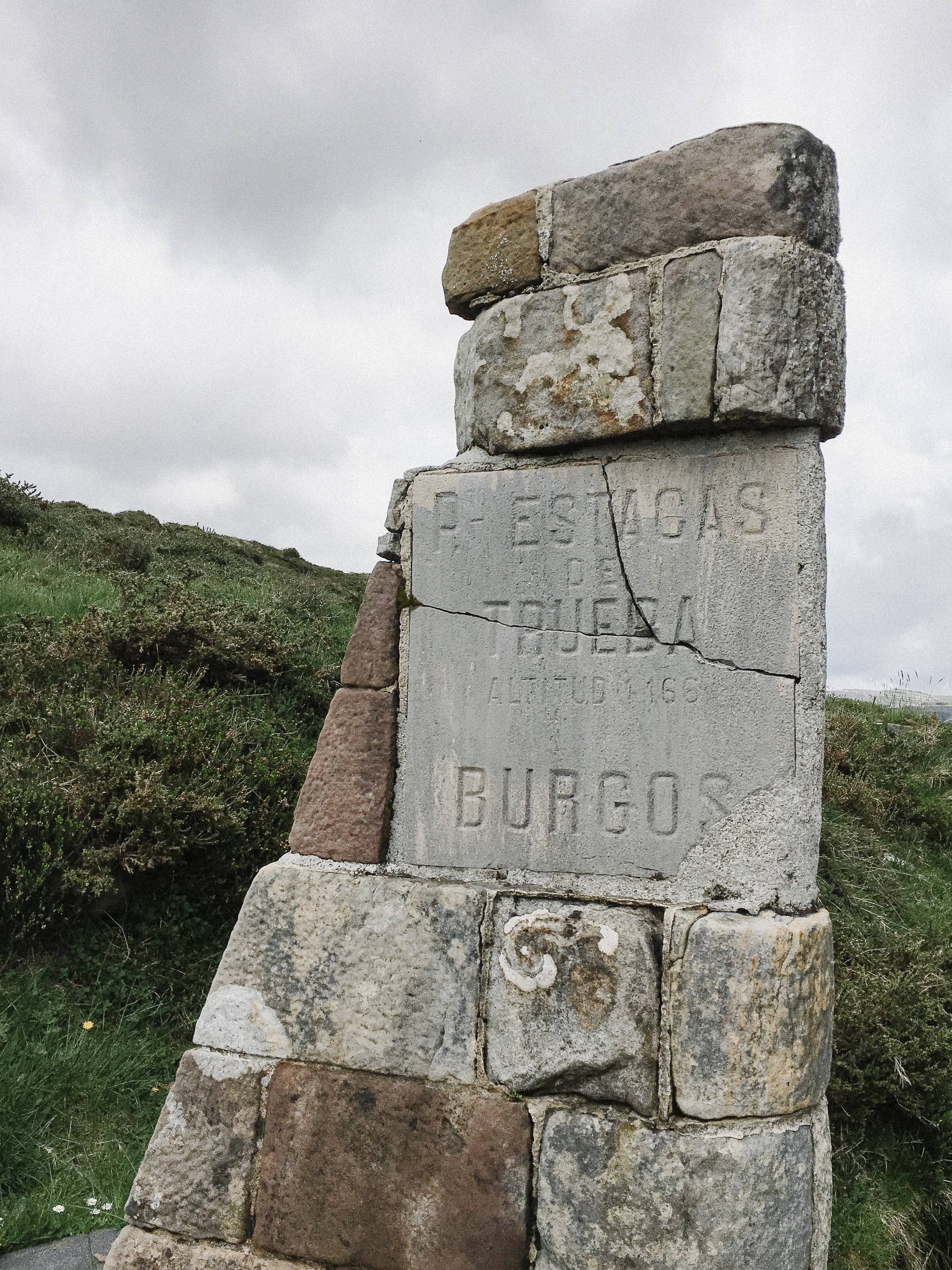 It was all about the mountain pass Puerto De Las Estacas De Trueba the next day. I thought I had cycled up a hill before, but this was really, really cycling up a hill. I look back on this morning as the first time I properly used my legs. That climb was my first taste of real mountains and real weather on a fully loaded bike. It was a climb of many stages, downpours, snacks and striking views. 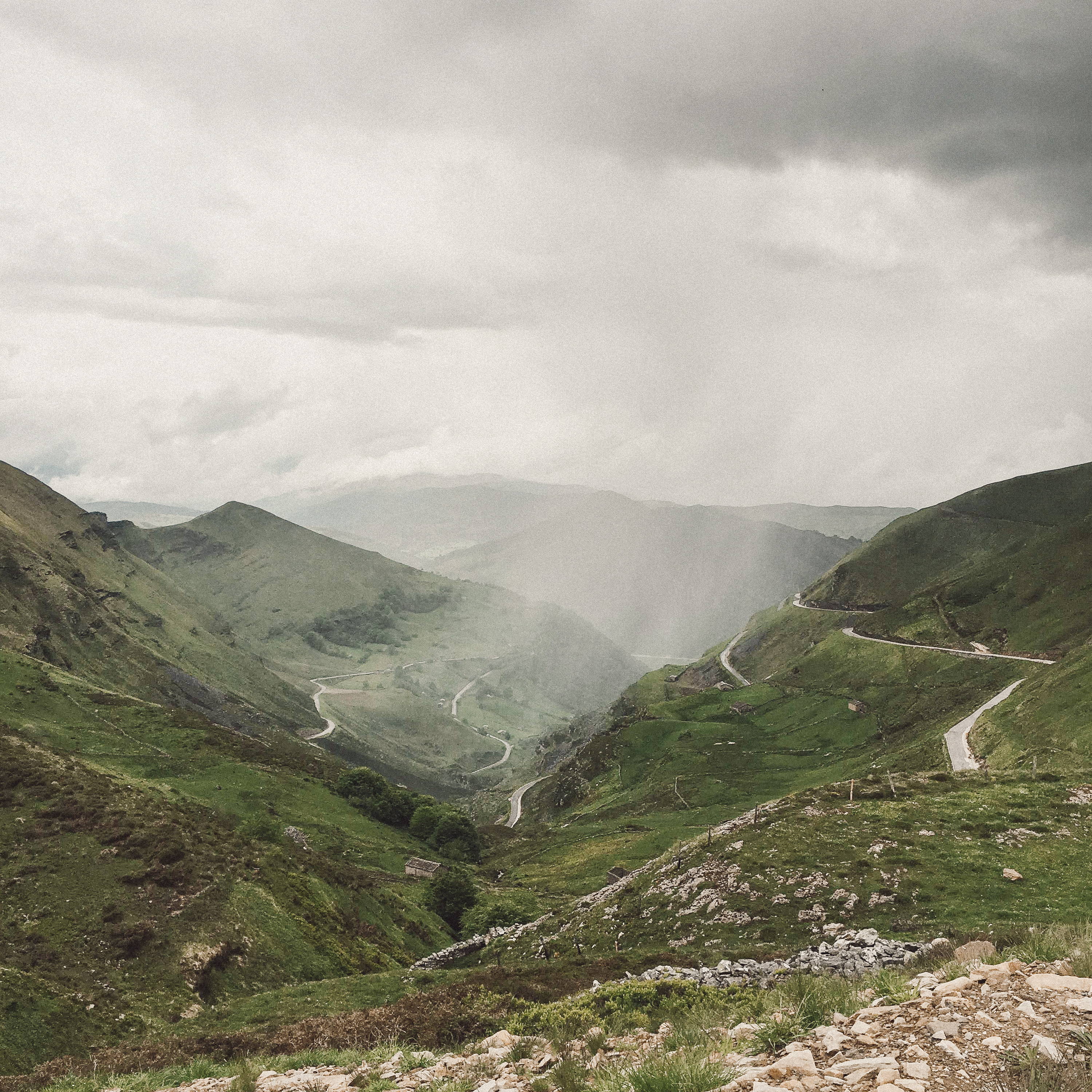 The inevitable descent was long and fast. Fully loaded, the steel frame and fat rubber felt stable and plush, and it became fun to see how long I could stay off the brakes for. I was fully in the swing of things now. Hollering to no-one on the downhills and hammering up the gradients now felt very natural as me and my bike flowed through the countryside. It was the most peaceful I could remember feeling in months, and possibly the most sweaty. 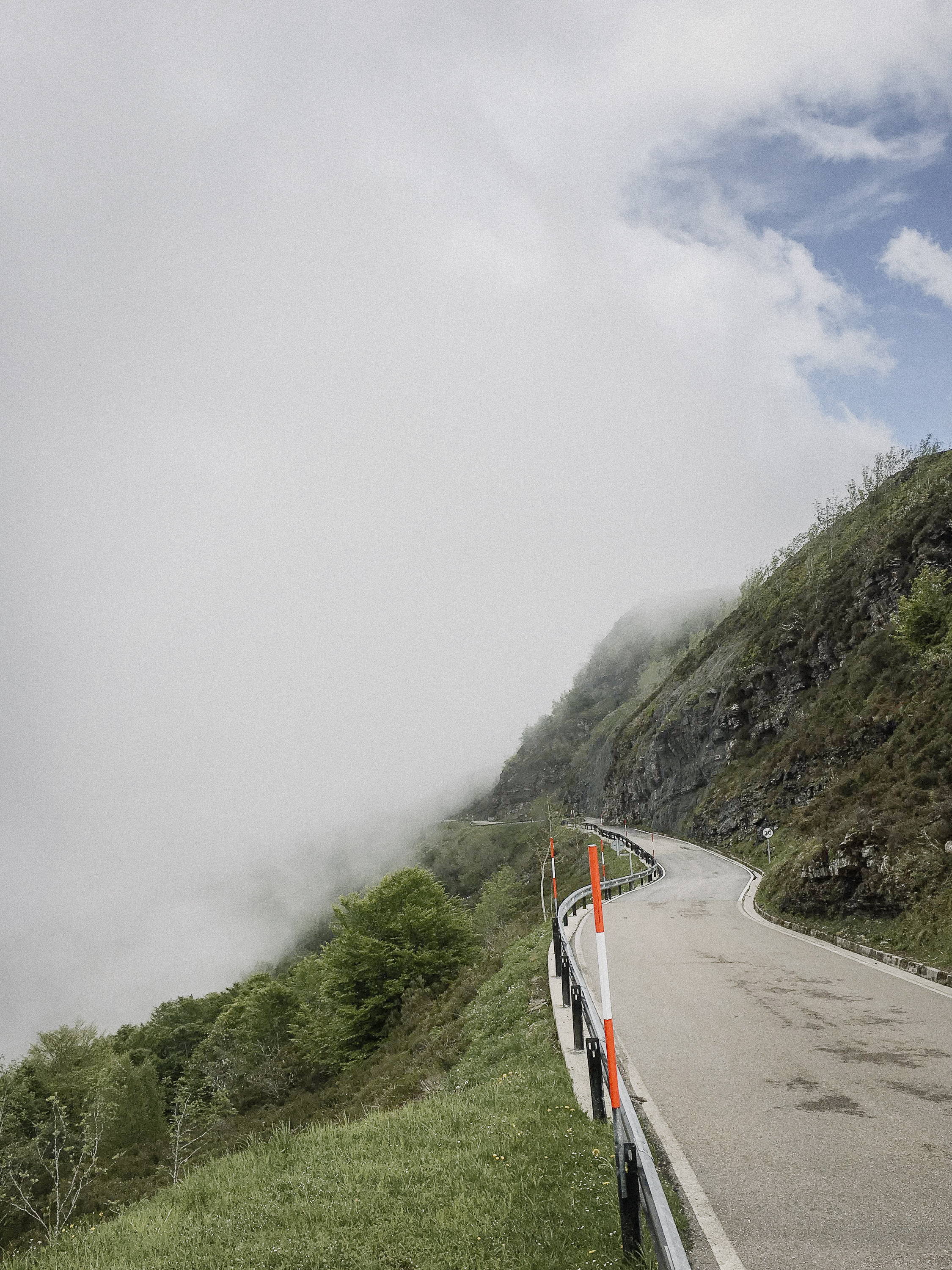 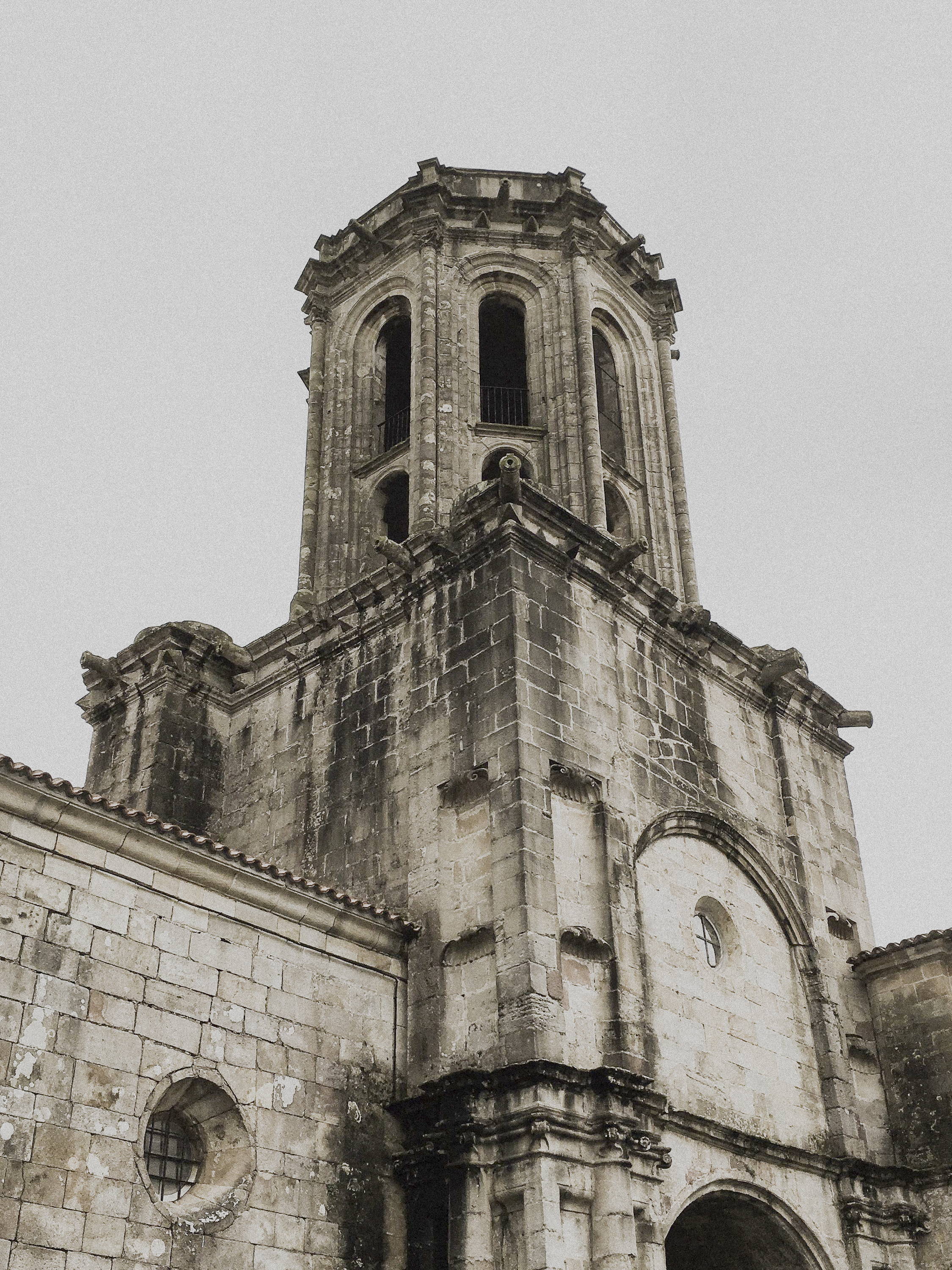 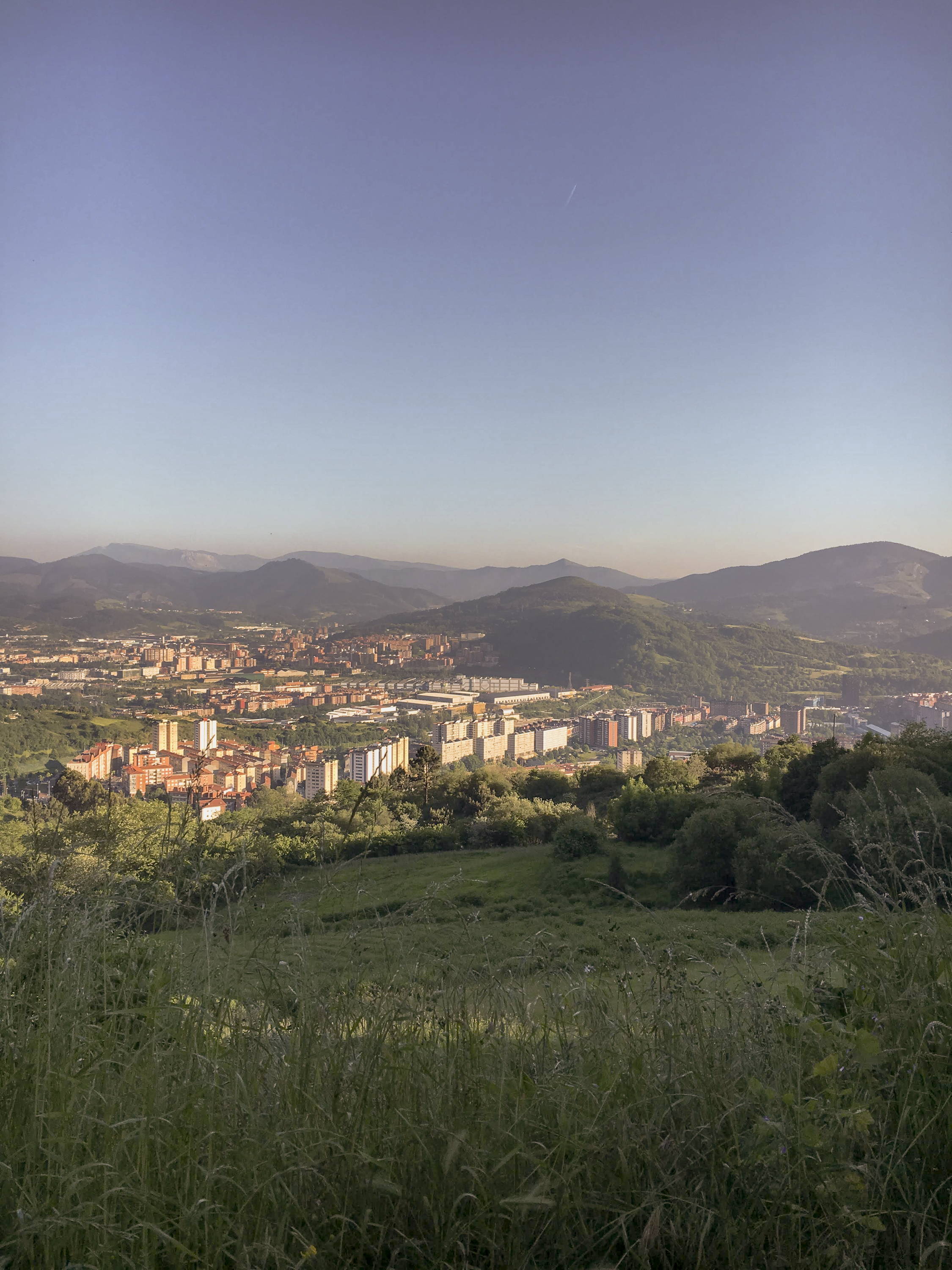 Despite the warm and dry night ahead, I was seduced by a bunk and breakfast for 10 Euros at a wholesome looking hostel in the woods, just outside Espinosa de los Monteros. Breakfast! I don’t pass up a breakfast.

The final day of riding was a thrill ride of a rollercoaster descent, all the way back to Bilbao.

Returning to the starting point of my short adventure, I felt victorious, but also sad. I didn’t want to stop cycling and now knew I could go a lot further if I had the time. I had found my kind of holiday! I realised I could both relax and feel fulfilled, experience new places without any pressure to enjoy myself and completely make it up as I went along. With this new frame of mind I could plan bigger and better trips. And I would...